Part of the Workspace Group 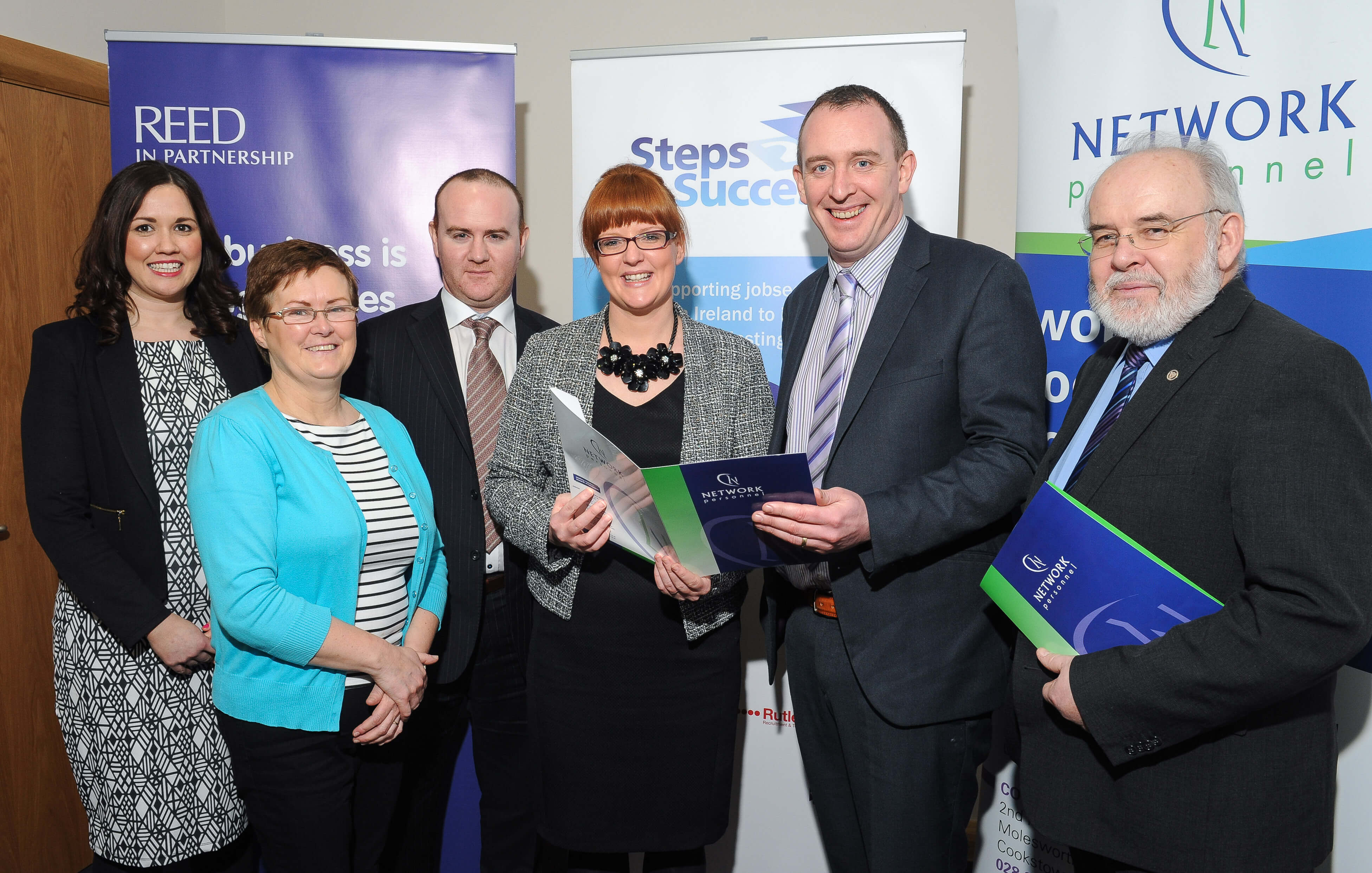 Steps 2 Success, which is being delivered in Cookstown, Magherafelt and Omagh by Network Personnel on behalf of Reed in Partnership, is designed to support eligible benefit claimants to find and sustain long-term employment. The programme also supports the needs of employers by giving them access to suitable, job-ready candidates for their vacancies.

The launch featured a speech by Councillor Cathal Mallaghan, who also toured the office and met with Employment Coaches and programme participants to see first-hand how the programme is being delivered in the community.

Councillor Cathal Mallaghan said: “Steps 2 Success is a major welcomed change in the way that we help these unemployed people, focussing on providing more flexible support for individual’s needs and their barriers to work and is of vital importance for two specific reasons. Firstly, it brings benefit to the local economy in that it provides training to benefit claimants to ensure that they are ready for not only the employment market but that they actually find the work which suits their training. Secondly, employers are given access to well-trained candidates for job vacancies. The programme supports the needs of employers by giving them access to suitable, job-ready candidates for their vacancies. Such a programme assists local businesses and makes a contribution to economic growth”

Cathy Mc Garvery, General Manger of Network Personnel said: “Network Personnel is working closely with a broad range of specialist and community organisations to deliver the Steps 2 Success programme to jobseekers in and around the Cookstown, Magherafelt and Omagh areas. This programme has the potential to really change lives, to build communities, to strengthen local economies, and we are proud to be a part of that.”

About Reed in Partnership

Reed in Partnership is a public service provider that exists to change people’s lives for the better. We are part of the Reed Family of Companies, which has been operating in Northern Ireland since 1995 and includes Reed Specialist Recruitment, Reed Learning and reed.co.uk – the UK’s largest jobsite. Reed in Partnership was launched in 1998, and since then we have supported over 140,000 people to move from benefits into sustainable employment. For more information about Reed in Partnership, visit www.reed.co.uk